This series of nine photosculptures improvising on the ancient South Asian form of Mandalas and Yantras. is based on extensive research into Tantra (an aspect of Hinduism) Yantras and Mandalas are Hindu and Buddhist archetypal tools for meditation. The purpose of a Yantra/Mandala is threefold: it serves as an abstract representation of the universe/cosmos; a representation of the deity one is worshipping and a personal diagram for the owner/artist to meditate upon. The best Yantra/Mandala is the human body.

The Photo-Mandalas I have created use double and triple exposed self-portraits to explore contemporary existential and social/political issues marrying an ancient symbolism to modern representation; history and magic to practical interpretive realities. Six of the Mandalas are based on different Chakras (energy centers in the human body) and three are devoted to female deities.

The process of making the Photo-Mandalas involves using photocopies of images which are collaged, drawn, and painted upon handmade Indian and Nepali paper. Although there is an organic process involved in determining the final shape of the piece, the forms are drawn from ancient Tantric texts that prescribe symbolism to form and color. In contrast, I use freely commodified, contemporary markings of femininity like bindis, nail polish and glitter to enhance the luminescence of the images. Once the collages are completed, they are re-photographed and printed to the final 4x4 ft prints. These prints receive another application of gold and silver, glitter, nail polish, and bindis to create an illusionary, layered surface on each unique print.

Some pieces incorporate original text or excerpts from books on Tantra in Hindi or English. For example, "Svadhishtana Chakra" governs desire and sexuality & incorporates self portraits with images of gay Pakistani male friends in drag.

The text excerpted from Tools for Tantra by Harish Johari states:

"The tantric seers were not puritanical and did not believe in inhibiting or prohibiting certain acts of physiological origins. All physical needs and desires are normal because they are created by the phenomenal world." It would be easy to read religious sanction for homosexuality in the above excerpt. I am enhancing the subversiveness of the text by including images of Muslim drag queens in a traditionally Hindu and Buddhist form. The tension between text and images responds to personal and political issues such as racism & homosexuality.

I also address the growing religious fundamentalism and intolerance by the governments of India and Pakistan, my immigrant experience in the West (and its commodification of Indian iconography) and lastly, my belief that real spirituality embraces multiplicities of human experience without judgment. 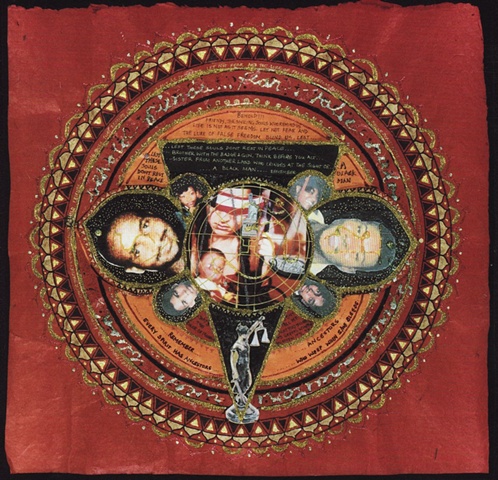 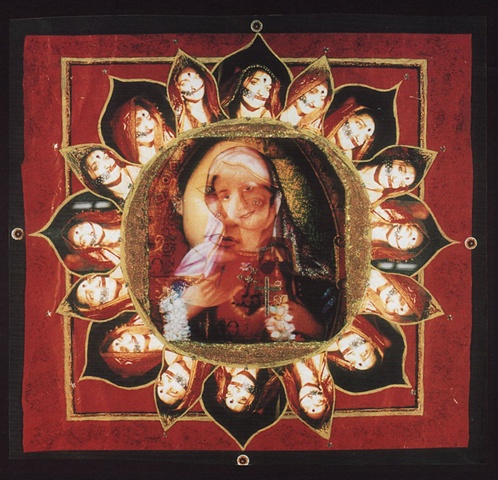 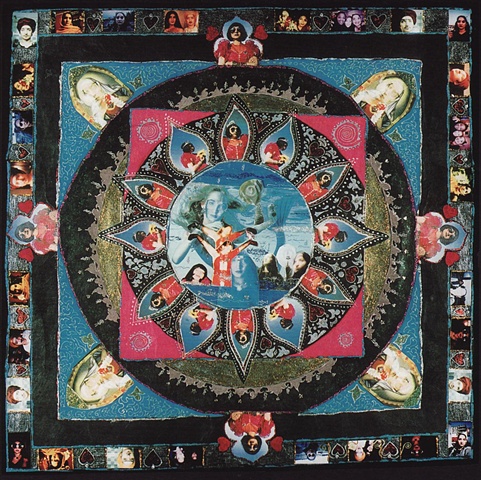 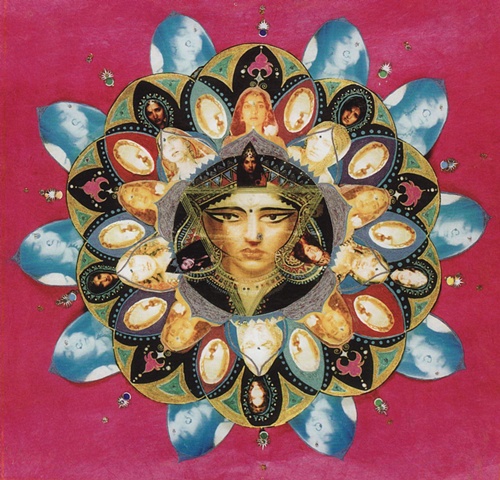 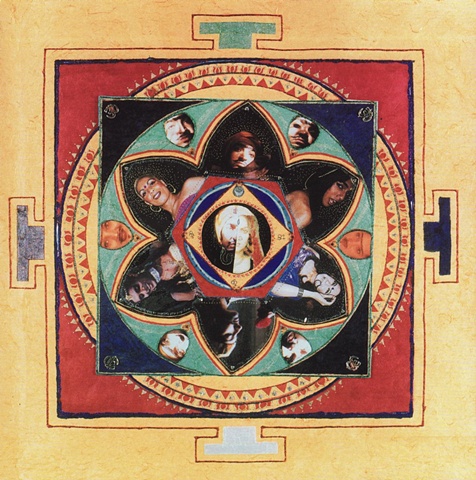 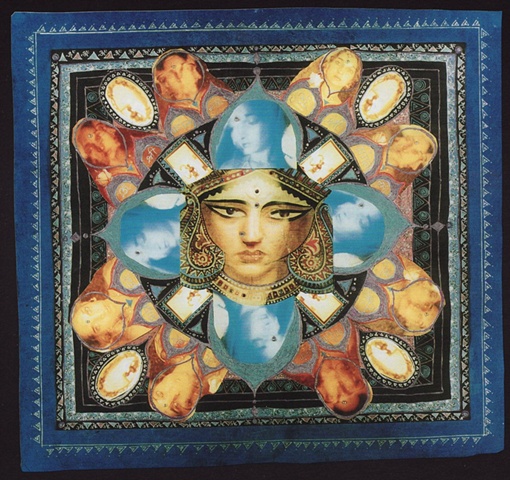 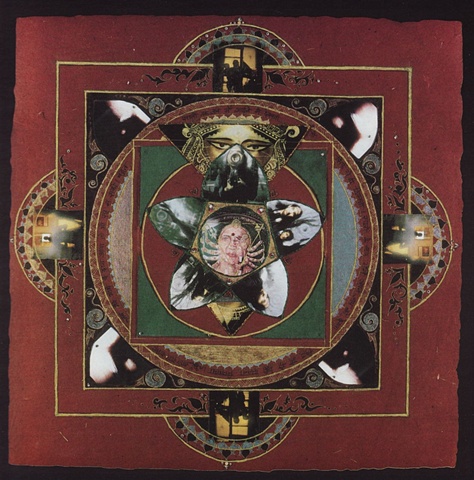 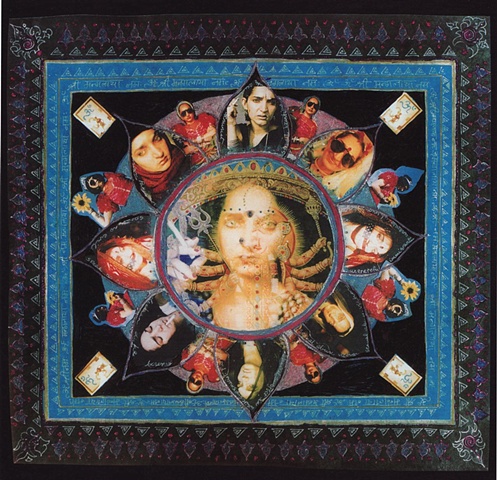 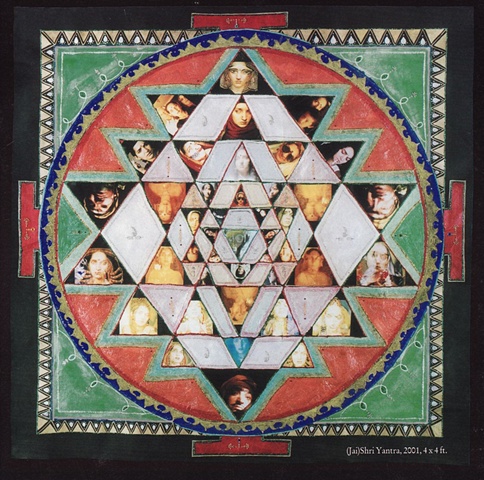